IATSE lauds House passage of the American Rescue Plan Act, which contains vital assistance for our members and all Americans. This desperately needed aid was a primary issue that drove IATSE members to the polls in record numbers in the 2020 elections. President Joe Biden and the pro-worker majorities in both chambers of Congress that we helped to elect have immediately begun to deliver on their campaign promises.

The American Rescue Plan Act provides relief to entertainment workers who remain out of work through no fault of their own and economic support until a safe return to work is possible, while also beginning to set the stage for the recovery of our industry. The bill, modeled after President Biden’s American Rescue Plan, includes nearly all IATSE’s priorities for subsequent COVID-19 relief legislation. Read Full Statement ➔

The IATSE has a rich, hidden history of women who have risen above the barriers to aspire to strengthen our Union. Over the years, we have gathered a pictorial history of their efforts.During the month of March, we will be sharing this history, amplifying women’s voices, and honoring the magnitude of their influential work and unyielding dedication to the union and entertainment industry.

To help us celebrate Women’s History Month, we invite our Local Officers to honor women members on your Local’s Facebook, Instagram or Twitter with a headshot of the member and a caption honoring their efforts, using the hashtag #IATSEWomenUP. 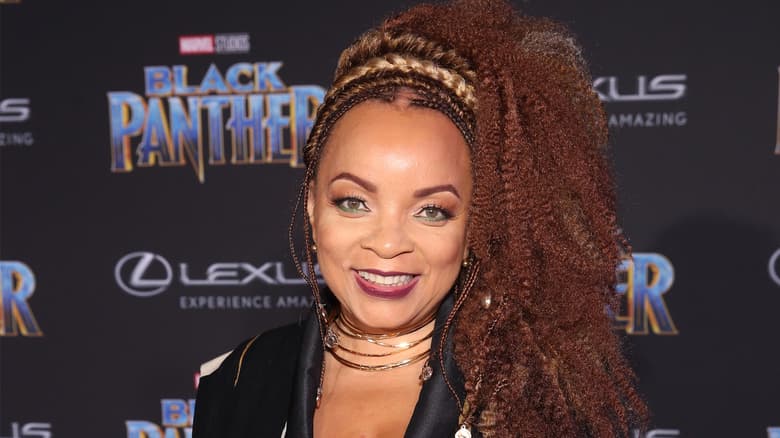 Although Black History month is coming to an end, the IATSE Diversity, Equity and Inclusion Committee wishes to continue acknowledging the presence of our Black and Brown Sisters, Brothers, and Kin. We recognize that having a diverse membership and community adds to the strength of the IATSE.

We would like to give a huge thanks to all the Locals and membership who participated in our #IATSEDiversity social media campaign, by reposting and sharing social media posts to honor and amplify the efforts and stories of our Black and Brown Sisters, Brothers, and Kin.

The International Alliance of Theatrical Stage Employees or IATSE (full name: International Alliance of Theatrical Stage Employees, Moving Picture Technicians, Artists and Allied Crafts of the United States, Its Territories and Canada), is a labor union representing over 160,000 technicians, artisans and craftspersons in the entertainment industry, including live events, motion picture and television production, broadcast, and trade shows in the United States and Canada.

IATSE: ‘The Supreme Court is Wrong’